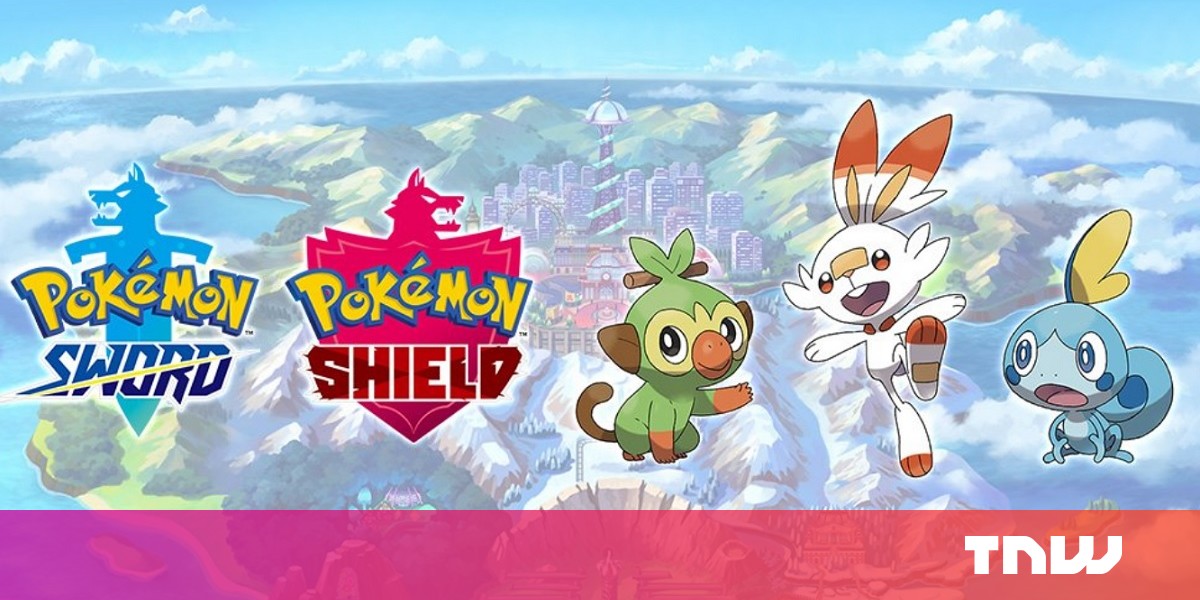 Sword & Shield, the latest installment(s) in the venerable Pokémon series, has been the subject of no small amount of controversy. And now one fan’s passion and upset about the changes to the series have led one fan to make a petition to stop its sales to the White House — yes, that White House.

Originally, the problem was that Sword & Shield would not have a National Dex, a feature whereby players could import their complete collection of Pokémon. Due to hardware limitations, this would apparently be impossible — one of the games’ producers, Junichi Masuda, told Famitsu that, since there will now be over 1,000 Pokémon as of this game, it’s simply too difficult to make models for all of them. That means you literally cannot catch ’em all in the latest game.

But now it appears this controversy is being superceded by another blow, namely that the models for returning Pokémon in Sword & Shield apparently have virtually identical polygon counts to their models in the preceding games, Sun & Moon. Game Freak, the developers of the Pokemon games, had previously promised that every Pokémon would have a new character model for Sword & Shield, and yet it would appear the models for certain ones were recycled.

This would mean that the nominal reason for cutting the National Dex isn’t actually relevant — assuming the information of the dataminers who discovered the issue is correct. Because of this, the hashtag #GameFreakLied began trending on Twitter.

And that’s where we are now. So now that you understand the gravity of the situation surrounding the game, you can surely appreciate the fact that a mysterious individual called “C.R.” has created an official petition to the White House, pleading for President Donald Trump to “stop the sales of Pokemon Sword and Shield.” C.R. says the American people want only the best, and sales need to stop so that “it will wake up Game Freak and we’ll get quality back.” Clearly, this issue requires the attention of the nation’s leader.

This isn’t the first petition started over Sword & Shield. A user called Stephen Van Ness created a Change.org petition to bring back the National Dex back, which currently has about 9,100 signatures. In order for C.R.’s plea to get a response from the White House, they’ll need at least 100,000 signatures on the petition. At time of this writing, it only has about 100, but I think I can trust to the passion and determination of the affronted Pokémon fanbase to get the petition to that number.

Microsoft wants to bring 64-bit apps to ARM laptops too 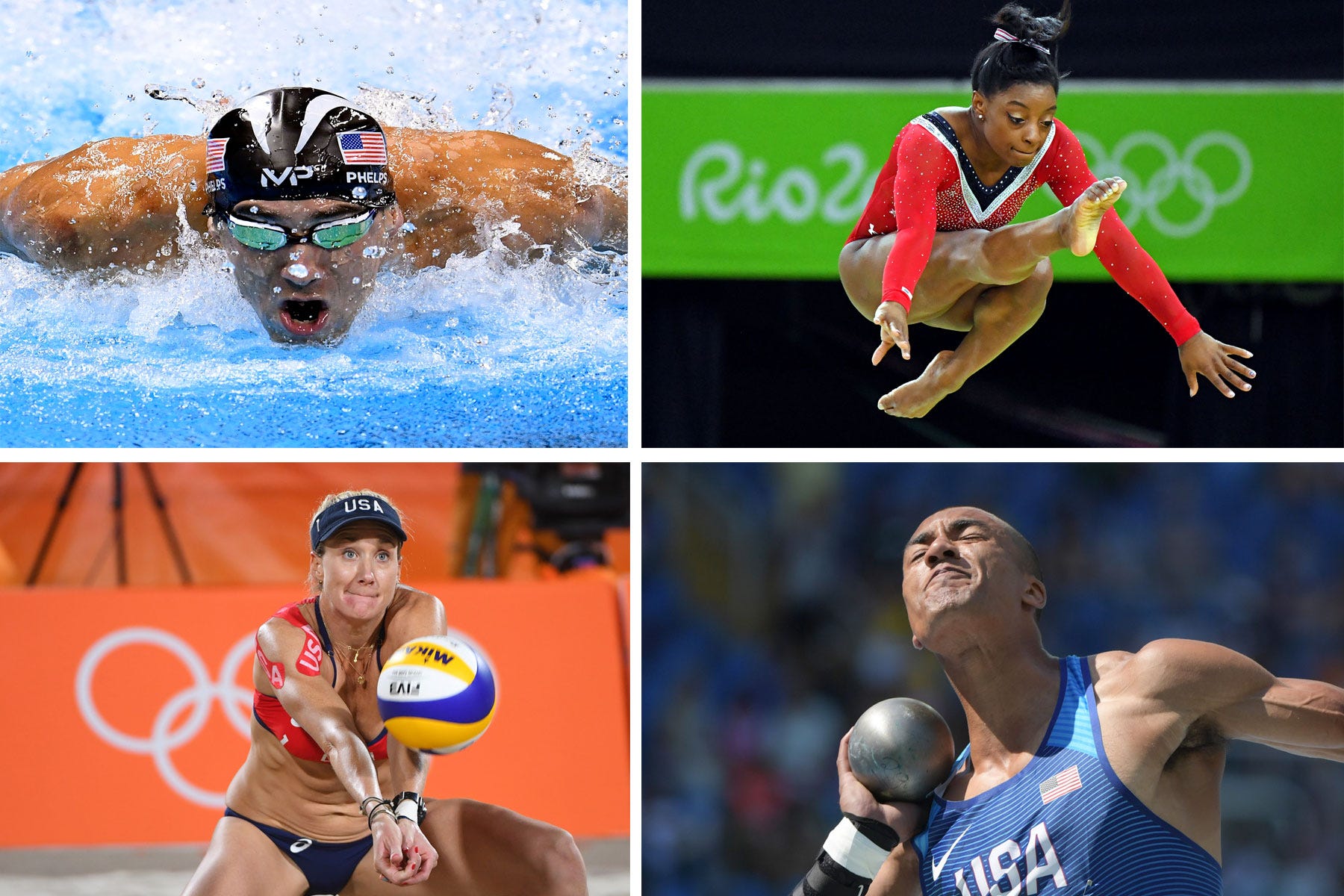 Sources: NBA players to arrive in unis, not outfits