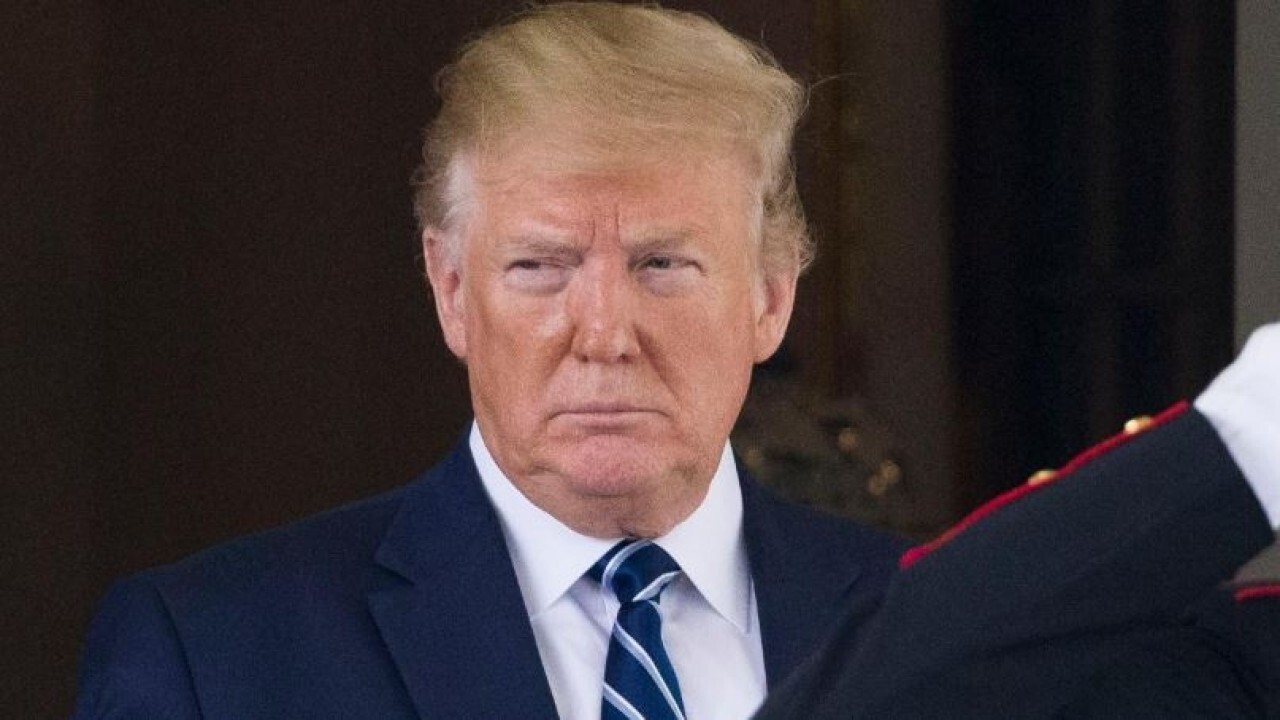 A  federal court has thrown out the Trump campaign’s lawsuit in Pennsylvania, which challenged presumptive President-elect Joe Biden’s victory in the commonwealth.

In so doing, district judge Matthew Brann refused the campaign’s eleventh-hour attempt to file a new complaint that would have reinstated election fraud claims the Trump campaign had abandoned a few days earlier.

Judge Brann’s 37-page opinion sets forth a variety of reasons for dismissing the case. Most of them are directed toward the complaints of two individual plaintiffs — voters who claimed that their ballots had been improperly discounted.

By contrast, the court found that the Trump campaign had no standing to sue, having posited no evidence that President Trump was harmed in any cognizable way by the manner in which the election was conducted in Pennsylvania.

At bottom, though, the court found that the fatal flaw in the case is the one that we have repeatedly stressed: The mismatch between the harm alleged and the remedy sought.

As the judge explained, even if one accepted the dubious premise that the two voters in question were improperly denied the right to vote while others similarly situated were not, the commensurate relief would be for their votes to be counted.

Stars who have had rocky relationships with their parents

Paul Batura: What’s there to be thankful for on this coronavirus...