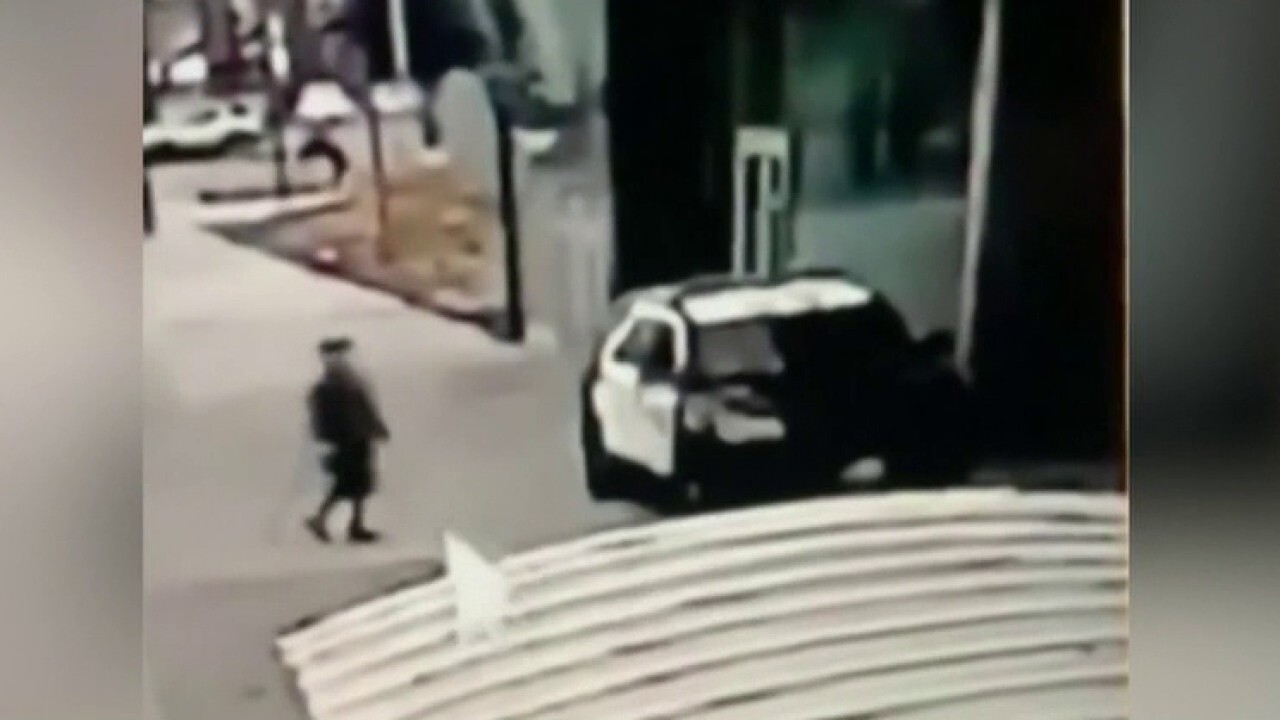 Last Friday, when we marked the 19th anniversary of the 9/11 terrorist attacks, one thing that did not get enough attention was the sacrifice of the police, firefighters and other first responders, hundreds of whom were killed that day.

First responders is an apt term for them. They are the people who show up. They knowingly charge into the dangers from which most of us flee.

Then on Saturday came the atrocious attempted murder of two Los Angeles County deputy sheriffs in Compton, by an assassin who is still at large. Once again, what is striking is the heroism of the police. It is awesome to see, but it is routine heroism if, like me, you’ve spent lots of time around cops.

One of the deputies who was shot was Claudia Apolinar, a 31-year-old former librarian, the mother of a 6-year-old boy and on the job for a year, who saved her 24-year-old partner (who has not been publicly identified at this time).

Deputy Apolinar had been shot in the jaw area and the upper torso, and was bleeding profusely. Yet, she had the presence of mind, and the courage under circumstances where she could not be sure the attack was over, to lend medical aid — apparently including application of a tourniquet to her fellow deputy.

What do we see on the other side of the equation? A sneak attack on two law enforcement officers who were simply protecting a community rife with anti-police hostility.

Miraculously, both deputies reportedly came through surgery well and are expected to survive. If our society cannot tell the good guys from the bad guys, especially after something like this, I’m not sure we ever will.

Flood Warning issued September 20 at 9:07AM CDT until further notice...

Leslie Marshall: Trump defectors – Biden has chance to win these...