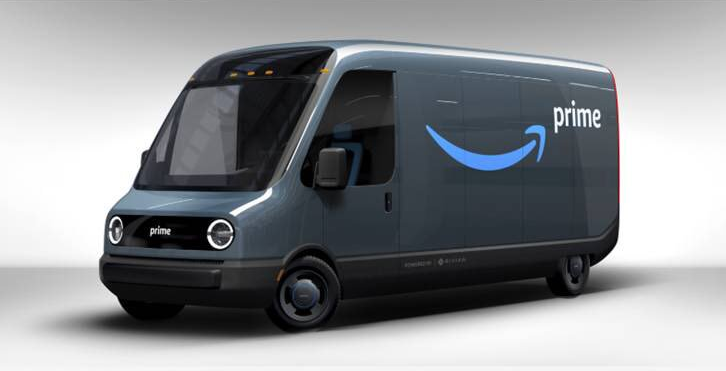 The new van will be exclusive to the Amazon partnership.

As part of Amazon’s plan to combat climate change, CEO Jeff Bezos unveiled Thursday that the company has agreed to purchase 100,000 electric delivery vans from start-up Rivian, known for its electric pickup trucks.

The announcement comes after Bezos expressed what he is calling a “Climate Pledge,” the company’s goal to meet the standards of the Paris climate agreement 10 years ahead of schedule, reports CNBC.

According to CNBC, Bezos is looking to shift Amazons renewable sources to 80% by 2024, an increase from its current rate of 40%. The company hopes to be totally zero-emission by 2040.

In this effort, Amazon has agreed to purchase Rivian electric delivery vans which he said will be hitting roads by 2021, and he estimates 100,000 vehicles will be deployed by 2024. The company has already announced an investment of $700 million in Rivian.

This move comes at the helm of several multi-billion-dollar investments the young company has acquired over the past year. The company led by founder and CEO RJ Scaringe includes a fleet of electric pick up trucks and SUVs. The vehicles are assembled in Normal, Ill.

Rivian has not previously announced the development of an electric van.

According to a report on Jalopnik.com, the new van will be exclusive to the Amazon partnership and will be produced on a separate assembly line from the R1T and R1S passenger vehicles.