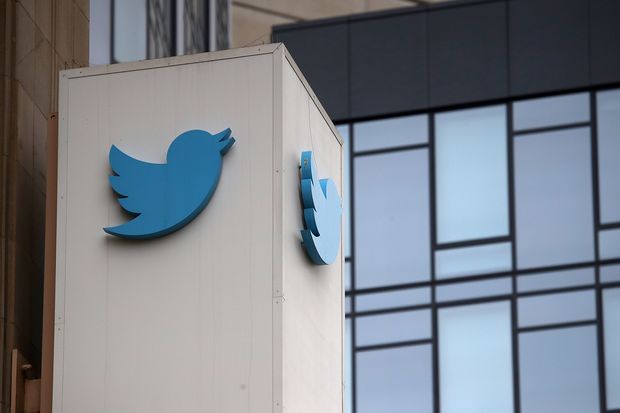 Hours after blocking a New York Post article from being shared in tweets and direct messages, raising an outcry from many, Twitter Inc. late Wednesday explained the reasoning, saying the main issue was images within the article — not the article itself.

The Post story made unconfirmed allegations of influence peddling by Hunter Biden, the son of Democratic presidential candidate Joe Biden, with a Ukrainian energy company. The story was based on purported emails from Hunter Biden that were retrieved from a laptop and reportedly supplied to President Donald Trump’s attorney, Rudy Giuliani, who gave them to the Post.

Skeptics noted that the Ukrainian company in question had been previously hacked by the Russian military, and raised concerns that the emails the Post article was based on may have been a Russian disinformation effort. U.S. intelligence officials have warned repeatedly that Russia is again attempting to influence the U.S. election, and news organizations and social media companies have instituted new policies on how to deal with hacked material and unconfirmed leaks in the wake of Russia’s 2016 election interference.

Earlier in the day, Twitter TWTR, -2.17% said the Post report violated its policy on hacked material. Twitter users who attempted to paste the article’s URL into a tweet instead saw a message reading:  “We can’t complete this request because this link has been identified by Twitter or our partners as being potentially harmful.”

The blocking sparked howls of outrage by President Donald Trump and many conservatives, who claimed the Post article was being censored.

“Twitter has apparently decided to preemptively censor this report,” Sen. Ted Cruz said in a letter to Dorsey that he tweeted. “Twitter is not only prohibiting users from sharing this story on their own accounts, it is prohibiting the New York Post itself from posting its own content.”

Late Wednesday, Twitter Chief Executive Jack Dorsey admitted that the company’s communications about what was happening was “not great” and that blocking URLs without explaining why was “unacceptable.”

In a series of tweets, Twitter offered a more detailed explanation of why the story was blocked, saying that in addition to violating its hacked materials policy, “The images contained in the articles include personal and private information — like email addresses and phone numbers — which violate our rules.”

The Post article included photos of the purported emails, including email addresses.

“Commentary on or discussion about hacked materials, such as articles that cover them but do not include or link to the materials themselves, aren’t a violation of this policy,” Twitter said. “Our policy only covers links to or images of hacked material themselves.

“We know we have more work to do to provide clarity in our product when we enforce our rules in this manner. We should provide additional clarity and context when preventing the Tweeting or DMing of URLs that violate our policies.”

Facebook FB, -1.56% Policy Communications Director Andy Stone, meanwhile, said that blocking the Post link was “part of our standard process to reduce the spread of misinformation.

“I want be clear that this story is eligible to be fact checked by Facebook’s third-party fact checking partners. In the meantime, we are reducing its distribution on our platform,” he said.

Forecaster of the Month: ‘The 25-cent solution’ would have prevented the...