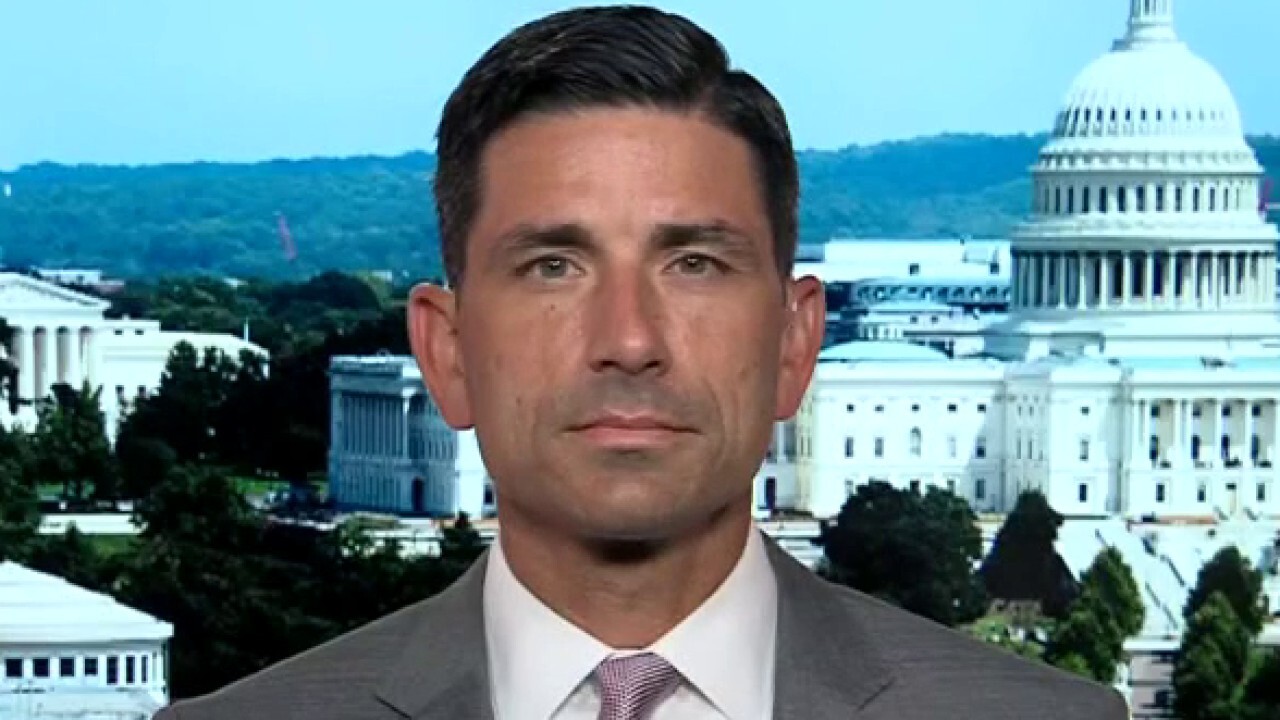 “I would say that’s an absolutely absurd statement,” Wolf said on “The Story with Martha MacCallum” regarding Biden’s criticism. “We have clear authority. We outline that on several occasions, Federal Protective Service, part of the Department of Homeland Security, protects over 9,000, almost 9,000 federal facilities across the country. They do that in Portland.”

Portland has been hit by at-times violent protests for 52 days in the wake of George Floyd’s death in Minneapolis. This month, in response to ongoing violence against federal property and monuments, DHS deployed federal law enforcement to the city.

There have been instances and reports of federal officers arresting those suspected of criminal activity, and putting them into unmarked cars. It has led to outrage from Democrats and even some Republicans, who have accused law enforcement of heavy-handedness and illegal activity.

Wolf pushed back against criticism at a press conference Tuesday saying “we will not retreat.”

“Portland is the only city that we have this radical violence. Night after night, we’re on our 52nd night of violence against that courthouse, against other federal facilities and federal law enforcement officers that I would say we don’t have this issue anywhere else because we have local officials and local law enforcement working with us to protect our facilities,” Wolf said.

“Portland is different and we’re having to respond differently because of that. So, again, I would say work with us. We can quell this violence. We can bring this to a peaceful conclusion and allow those peaceful protesters who want to protest peacefully to do that when it crosses the line into violence. That’s when we have to take a stand.”

Wolf also disagreed with the notion that federal officers weren’t identifying themselves.

“It’s very clear and it’s very visible that they are a police officer. They say Department of Homeland Security in some cases, in other cases, they say Customs and Border Protection or ICE, which we have some officers there,” Wolf said. “It’s very clear that these are uniformed federal law enforcement officers […] who say otherwise is just a talking point. And it’s just that I don’t, I don’t agree with it.”