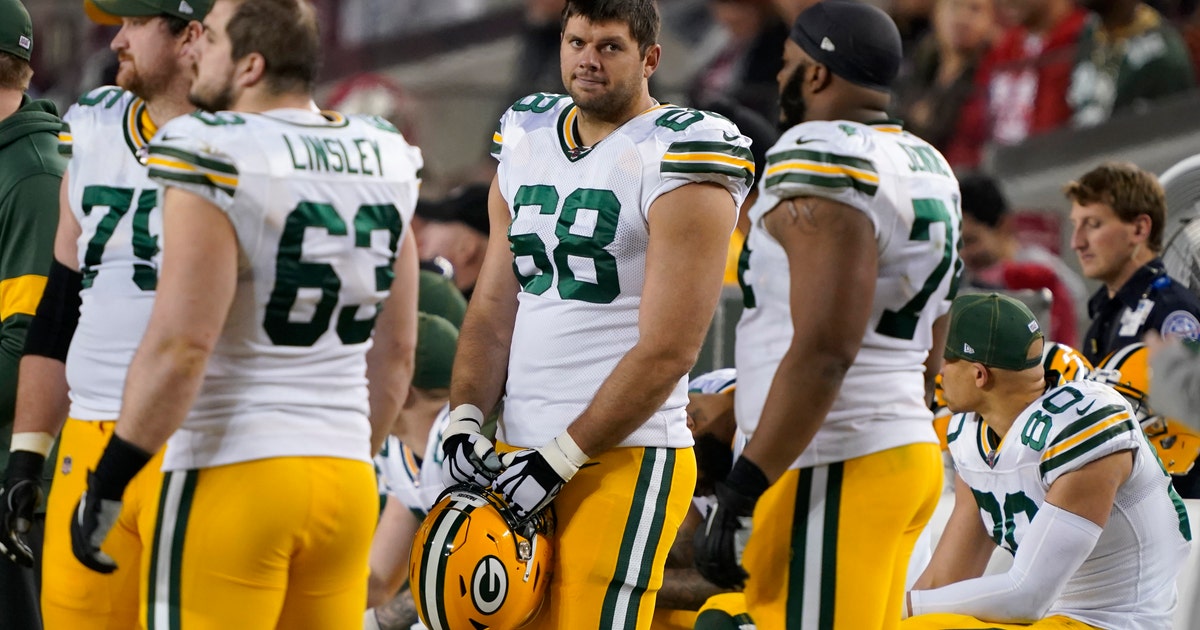 Offensive tackle Jared Veldheer is back with the Green Bay Packers, giving him an opportunity to compete in playoff games for different teams on back-to-back weekends.

Packers coach Matt LaFleur confirmed Tuesday that Veldheer was with the team and would be practicing later that day, making him available for their NFC divisional playoff game Saturday with the Los Angeles Rams (11-6).

The 33-year-old Veldheer was the Indianapolis Colts’ starting left tackle for their final two games, including a 27-24 AFC first-round playoff loss to the Buffalo Bills last weekend.

Because the Colts merely elevated him from the practice squad for game day and didn’t officially sign him to their 53-man roster, the Packers (13-3) were able to sign him this week.

Veldheer joined the Packers late last season and was their starting right tackle for a divisional playoff victory over the Seattle Seahawks when an illness left Bryan Bulaga unable to play in that game.

“I think we’ve got to kind of just wait and see, how much recall he has last year,” LaFleur said. “What’s interesting is that he just played in a game this weekend with a totally different offense. We’ll try to get him acclimated and welcome him back as quickly as possible. But as far as what the expectations are, I think that remains to be seen.”

The addition of Veldheer gives the Packers more options as they try to replace All-Pro left tackle David Bakhtiari, who is out for the remainder of the season after injuring his knee during a Dec. 31 practice.

The Packers used that same starting five when Bakhtiari missed three games with broken ribs earlier this season. Wagner was battling a knee injury toward the end of the regular season, though he continued to play.

“You can never have enough players, and Jared’s a guy we definitely hold in high regard,” LaFleur said. “So it definitely adds depth to that room, which you can’t have enough of.”