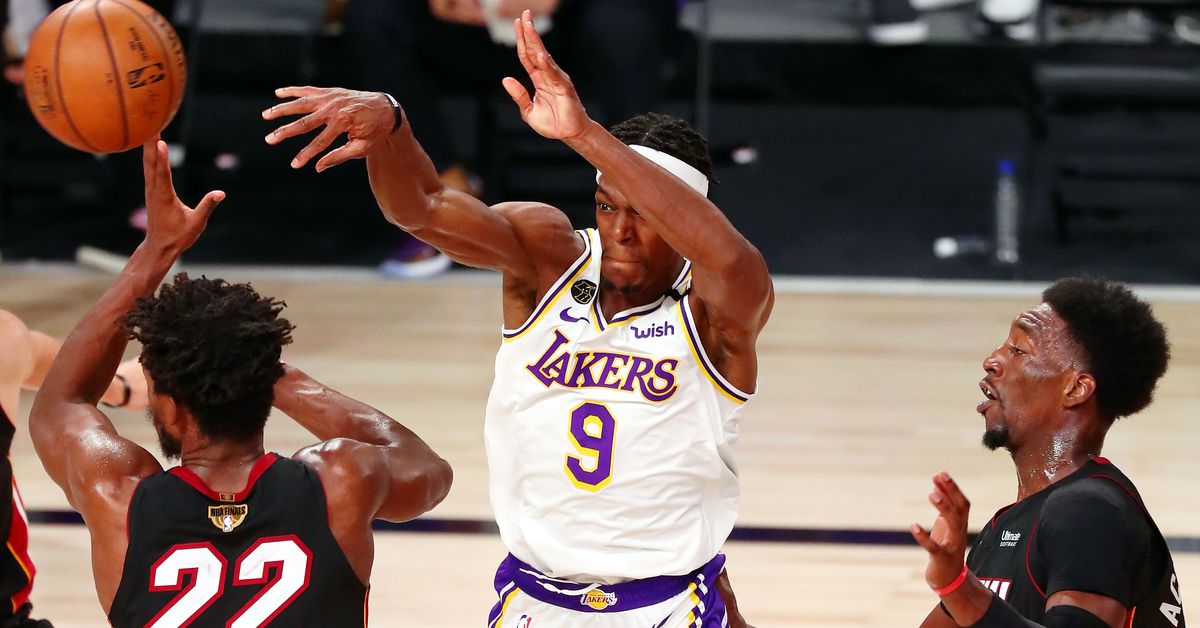 With a plethora of options still on the market, here is a look at the moves that have made on Saturday (this post will update throughout the day).

Former NBA Rookie of the Year Michael Carter-Williams is set to return to the Magic according to The Athletic’s Shams Charania.

According to Charania, Former Michigan State standout Denzel Valentine decided to agree to the $4.7 million qualifying offer that the Bulls extended.

Defense-first guard Kris Dunn, who was a rumored target of the Blazers, agreed to a two-year, $10 million contract with the Hawks according to Wojnarowski.

Charania is reporting that guard De’Anthony Melton has agreed to a four-year, $35 million contract with the Grizzlies.

Big man Bobby Portis, who is fresh off his departure from the Knicks, is joining the Bucks (per Charania). According to David Aldridge, it is a two-year deal that includes a player option in the second year.

Free agent point guard DJ Augustin has agreed to a three-year, $21 million contract with the Bucks according to Charania.

Raul Neto is headed to the Wizards on a one-year deal according to Charania.

Fred VanVleet, arguably the biggest fish on the free agent market, has agreed to a deal that will see him return to the Raptors. According to Charania, VanVleet has agreed to a lucrative four-year, $85 million contract.

In another huge deal, Gordon Hayward signs with the Charlotte Hornets for four years, $120 million.

The Memphis Grizzlies get former two-way player John Konchar for the long haul.

The Hornets are releasing former Trail Blazers forward Nicolas Batum to make room for Hayward. According to Chris Haynes, Batum is drawing interest from several teams.

In the news you’ve all been waiting for, Gary Clark stays with the Magic for two years, $4.1 million.

Jaylen Adams has agreed to a two-way contract with the Bucks. Adams was a standout with the Bucks’ G League squad, The Herd, prior to signing with the Blazers for competition in the bubble.

The contract that Pat Connaughton agreed to with the Bucks is actually a three-year deal. Yesterday’s report listed it as a two-year agreement.

Rajon Rondo will be leaving the Lakers and joining the Atlanta Hawks, who seem intent on cornering the market on defensive-minded guards.

Guard Elfrid Payton will return to the New York Knicks on a one year, $5 million deal, according to ESPN’s Adrian Wojnarowski.

The Nuggets have withdrawn their qualifying offer to small forward Torrey Craig, who now becomes an unrestricted free agent.

The Boston Celtics have landed center Tristan Thompson on a two-year, $19 million contract, according to Chris Haynes of Yahoo Sports.

The Los Angeles Lakers have brought back championship guard Kentavious Caldwell-Pope on a three-year, $40 million deal, according The Athletic’s Shams Charania. The third year is partially guaranteed.

The Athletic’s Shams Charania says free agent forward Wes Iwundu is in the final stages of signing with the Dallas Mavericks.